Would you like to switch to the accessible version of this site?

Don't need the accessible version of this site?

On the MCNE Wolf Logo 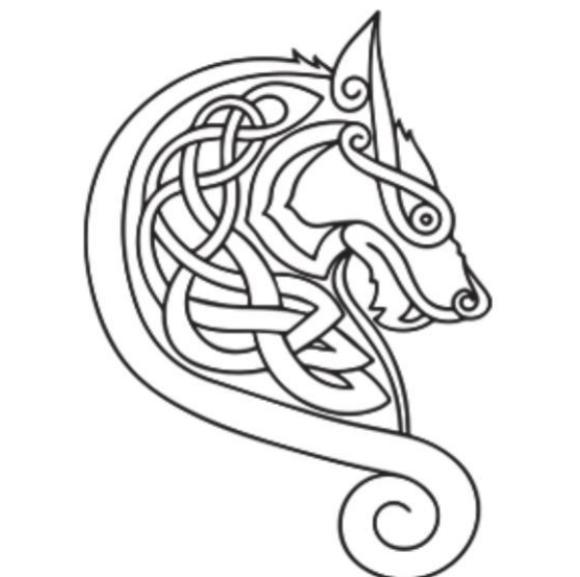 A lot of thought went into the logo for MCNE.  Initially my design was based on the idea of two men standing "shoulder to shoulder" supporting one another.  It looked good in my mind but when actually put on paper it looked like a pair of headphones or an ink-blot test. This was a good lesson in allowing your plans to die to make room for what is supposed to happen. With the amazing artistry of Christopher Atkins it all came together.  He asked for some pictures of my office space and decor to get a sense of my style and vision. Among many pictures I sent was an image of the Celtic bodhrán drum I brought with me to my first Men's Center Los Angeles retreat that hangs on my office wall. 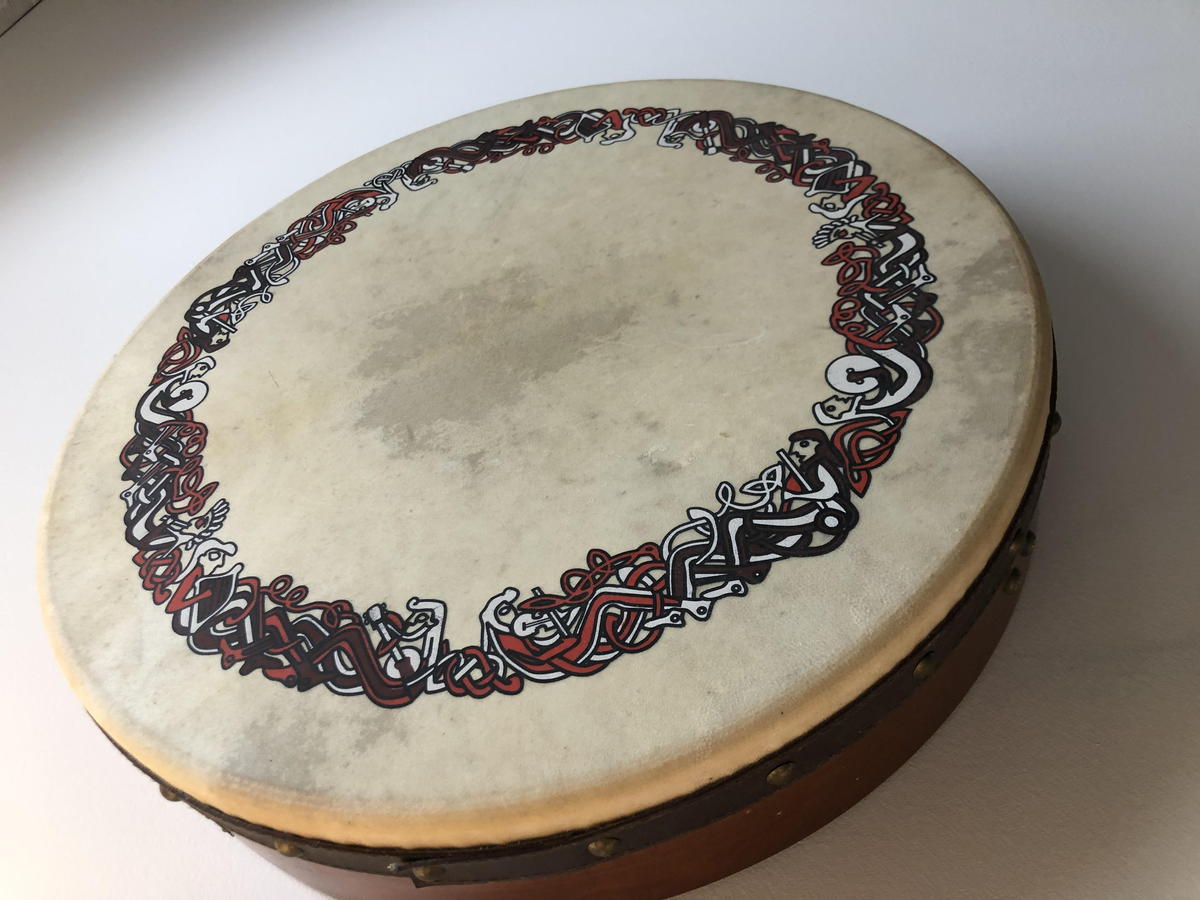 That and a picture from a live wolf pack experience from a different MCLA retreat combined to become the logo. 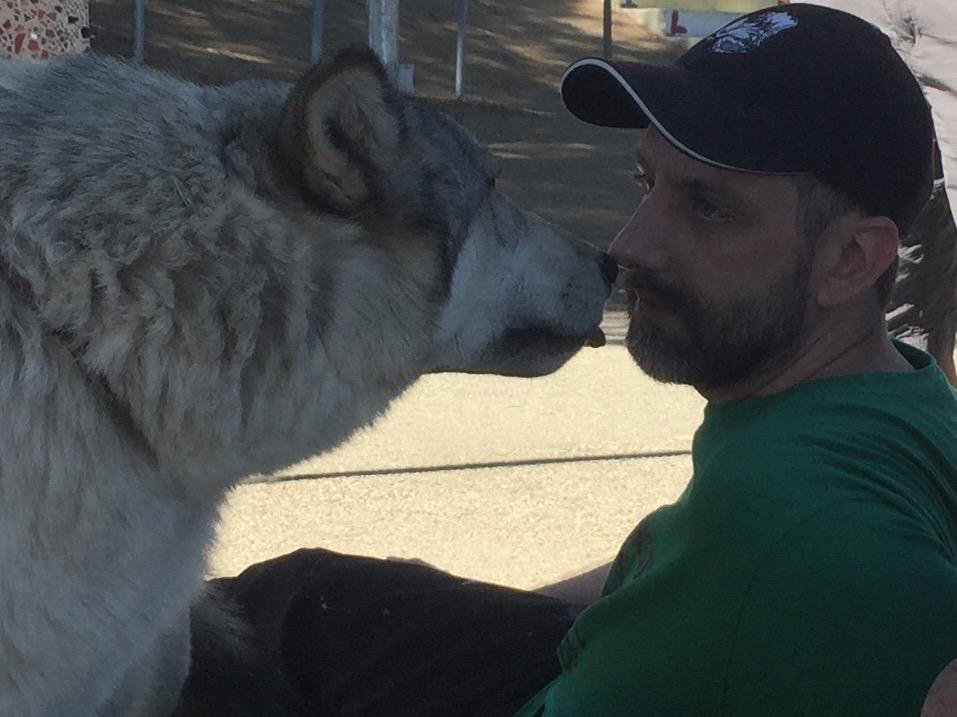 At the MCLA retreat in 2016 I learned a lot about how a wolf pack operates and how scientists now think based on fossil records that rather than us domesticating wolves into dogs (which we eventually did) that we first learned to hunt and operate in tribes from them as we followed around scavenging their kills.  Our group behavior in many ways more closely mirrors their system, when operating well, than a group of primates.

Wolf pack behavior is scaffolded on a series of interlocking levels or steps of a pyramid.  Successful and tight knit organizations such as high performing sports teams, elite military units like the SEALS and healthy family systems work on this model (whether they know it or not). Each level of the pyramid only functions when the levels below it are operationalized.

The first level is...

As soon as I saw Christopher's design I loved it.  But I didn't know why until after.  It has since struck me that it was more than just a cool photo of an alpha wolf showing trust in me by licking my face (but you've got to admit it's pretty damn cool) that drew me to include it in my portfolio of images to the designer.  It's that the above is what I'm striving to create with my Men's Groups.  The wolf pack became a cliche and a punchline in "The Hangover" but there is wisdom in it.  I hope my groups can operate this way.

Accessible to Merrimack Valley, North Shore and Boston via Rt 3, 95 and 93